In the context of the Sorpion programme presented at Eurosatory 2018, ECA Group is showcasing on its booth its Army Logistics Heavy Vehicle simulator as part of the latest addition to the French Army's Vulcain simulation platform.

ECA contributes by implementing its EF-Truck NG, an Army Logistics Heavy Vehicle simulator into a virtual convoy driven by an Army logistics soldier, led in a collaborative simulation.

The expertise brought by ECA Group’s know-how in driving simulation permits to recreate very accurately the response of a Logistic Vehicle, and especially when driven in harsh environments. 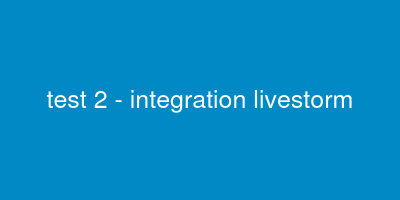